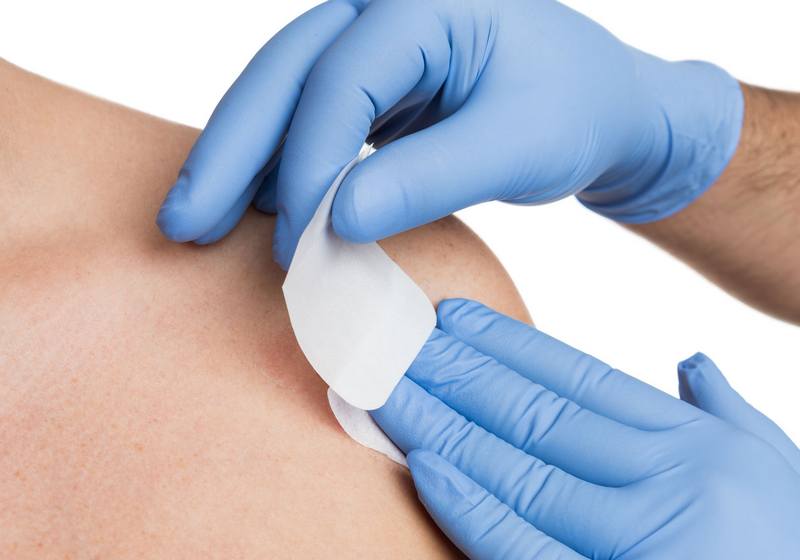 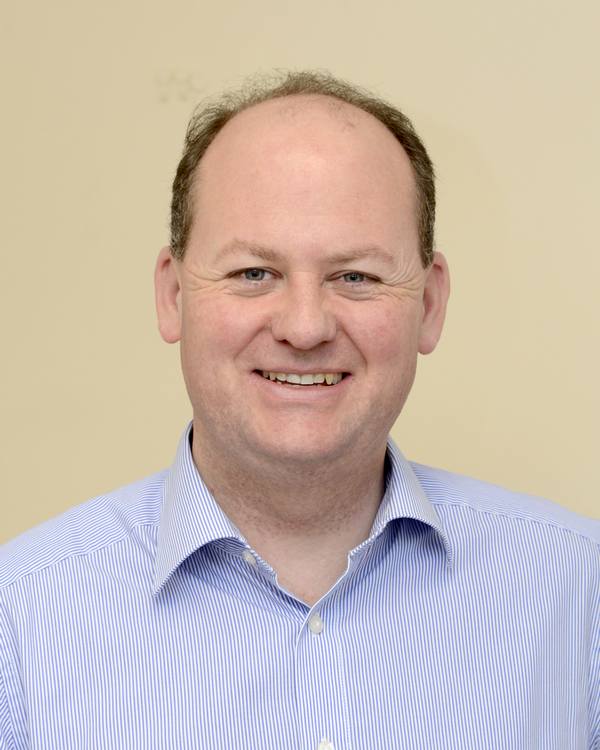 Dr Eoin Spillane graduated from Royal College of Surgeons in 1997. He joined the Carlton Clinic in 2008.

He also does a once weekly Minor Surgery clinic removing skin lesions such as moles, warts, skin cysts and lumps, and ingrown toenails. Cryotherapy for warts, verrucas and sun damaged skin is also offered.

We offer fast and cost efficient access to many procedures including: 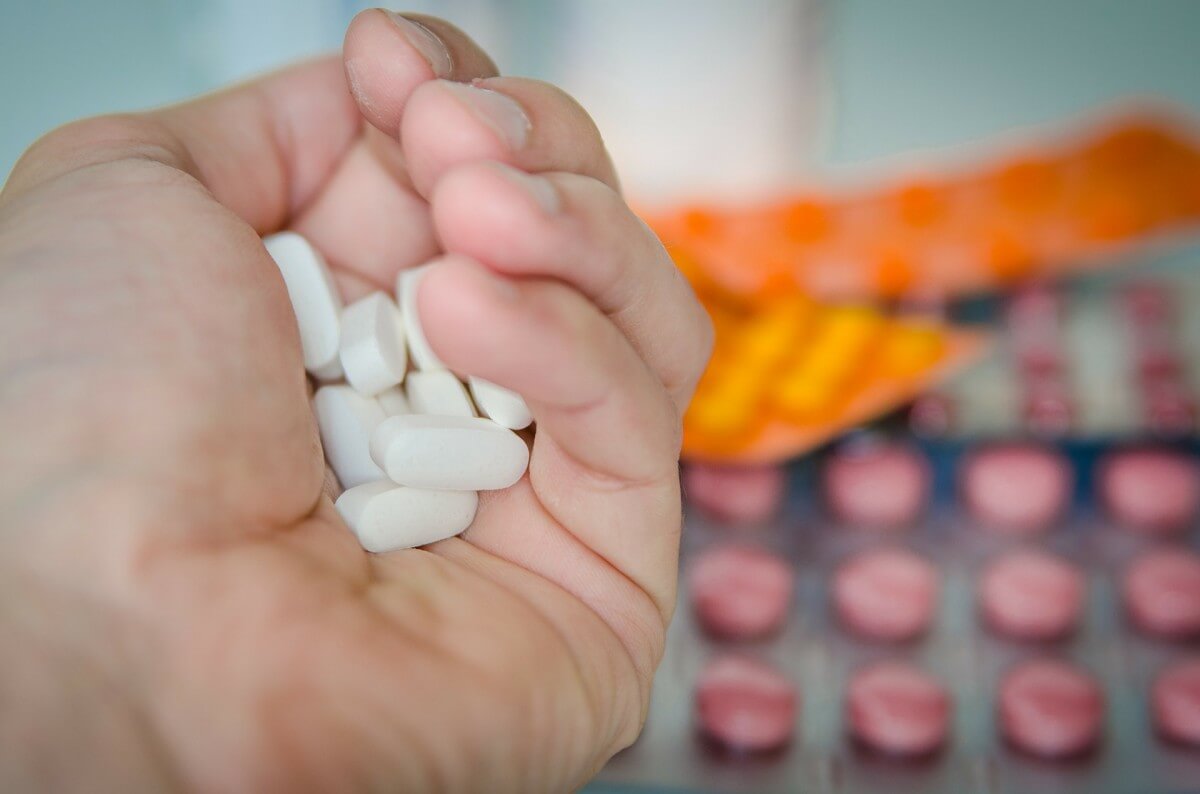 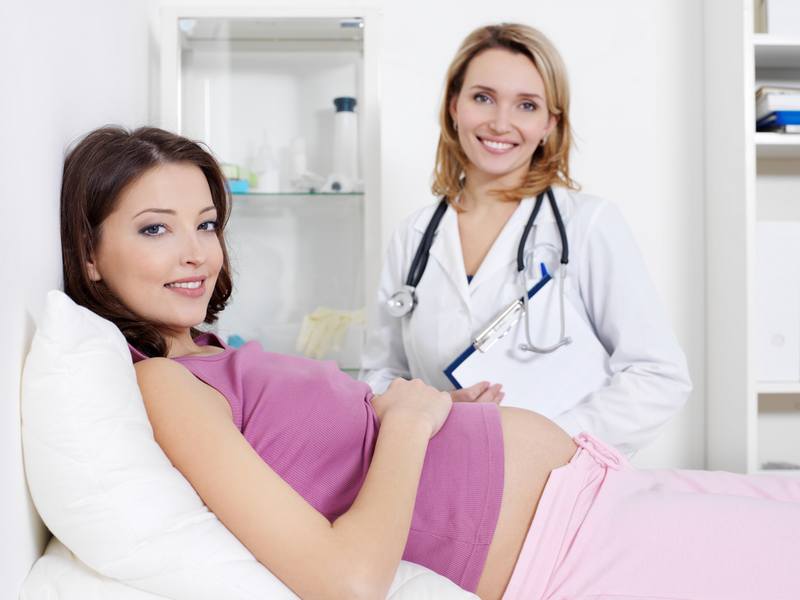 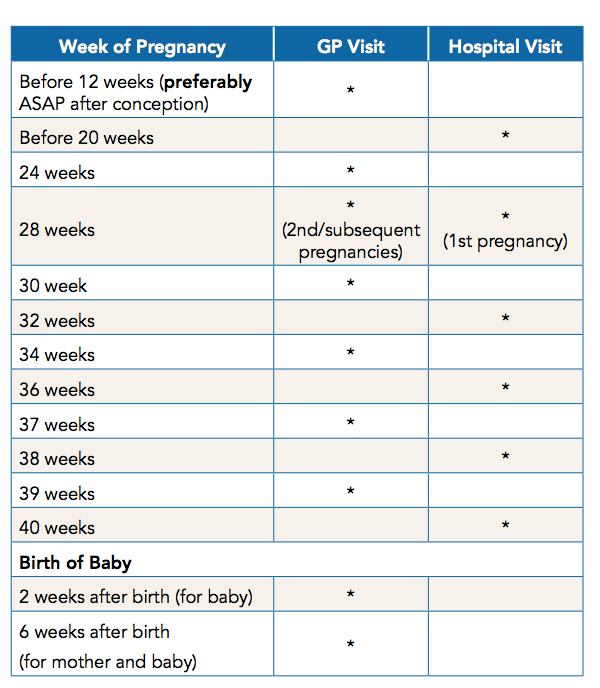 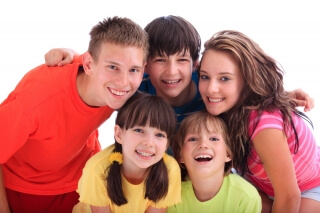 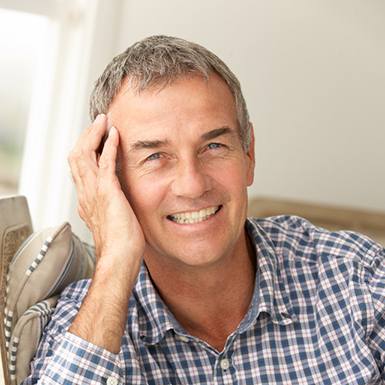 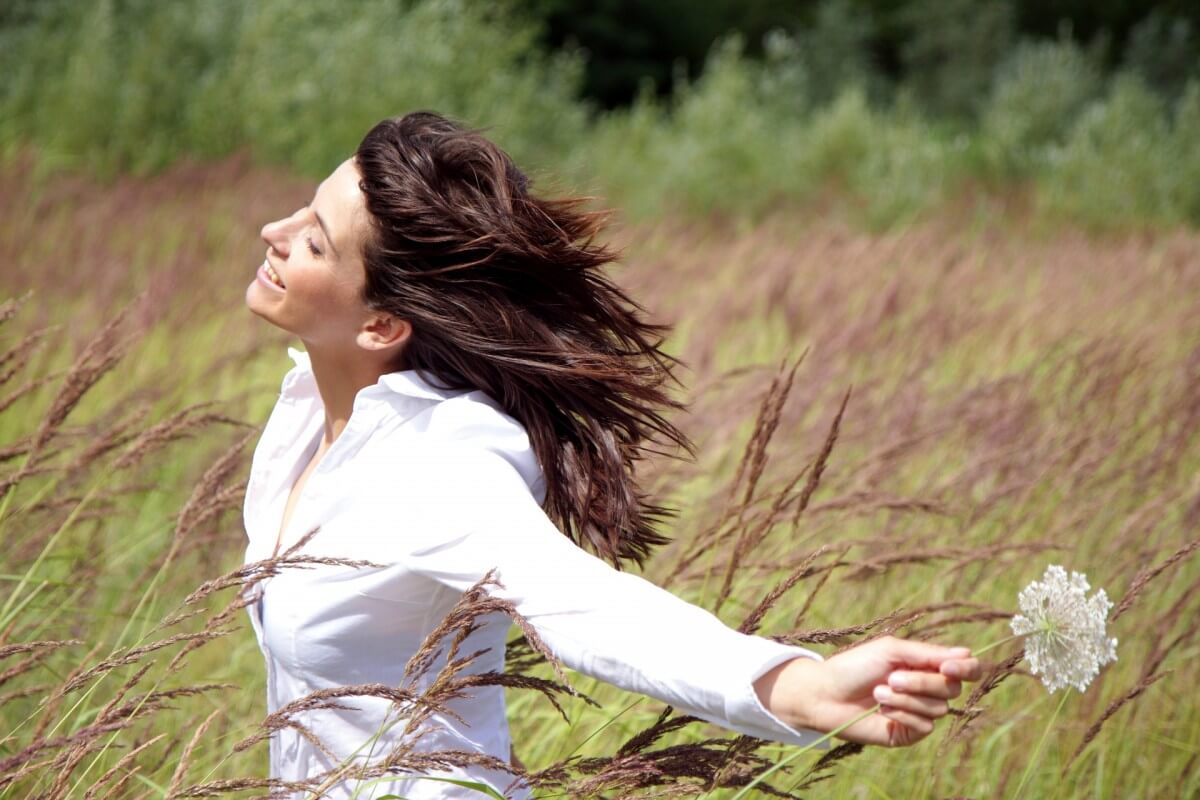 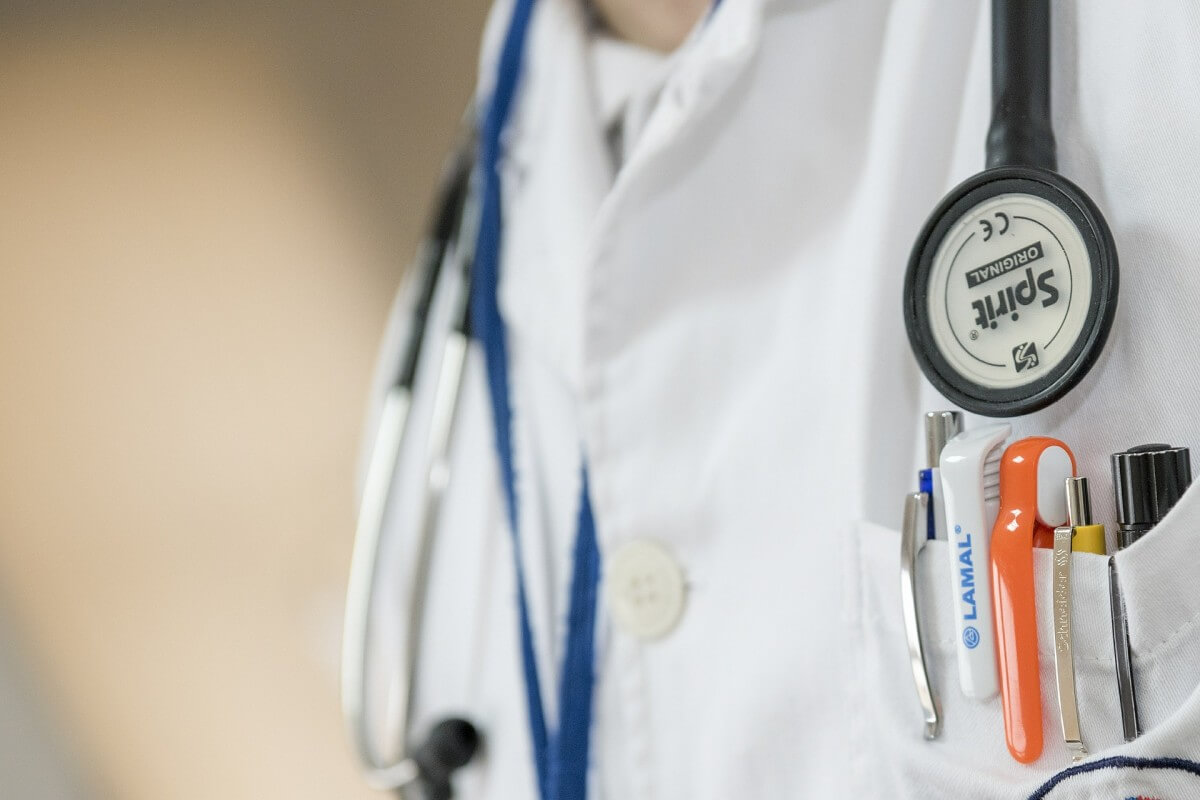 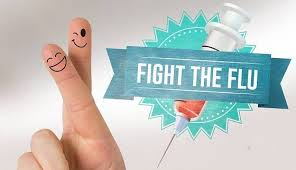